OCD: Here's What You Need to Know

OCD is classified as a mental disorder that leads to two main behaviour patterns in a person — obsessions and compulsions. Read this blog to learn symptoms and treatment options for OCD. 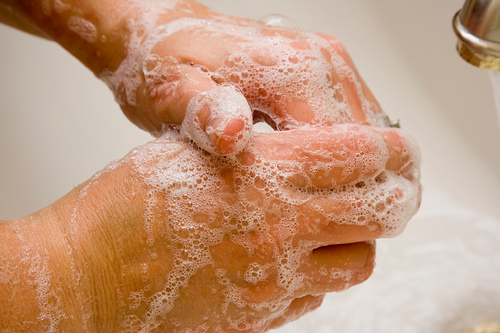 OCD (Obsessive Compulsive Disorder) is a common mental condition where an individual often feels consumed by recurrent thoughts and/or ritualized momentary behaviours which can be overwhelming. Typically, the human brain is habituated to keep us in the know about anything that could pose a threat to our existence, but in the case of OCD, this system can tend to act up. These unhealthy behaviours thus invariably cause significant amounts of distress. They are usually fueled by superfluous thoughts and constitute two sections: obsessions and compulsions. An individual may experience either one or both and these can drastically disrupt his/her life. They tend to manifest in several ways, with the most common given below:

Basis the personal situation, OCD can be treated with psychotherapy and medication. Often, effective treatment involves a combination of the two.